Dairy industry is one of the most widely used fields of aseptic packaging technology. At the same time, due to the nature of milk itself, it also has the highest requirements for asepsis. Among the many sterilization methods, ultra-high temperature sterilization, hydrogen peroxide sterilization, HEPA ultra-purification air filtration device, and ultraviolet sterilization technology are widely used, and usually appear in combination in sterile related equipment.

Paper cup yoghurt is a very popular form of packaging in foreign countries, but it has not been widely used in China. Siguo Chemical Machinery Co., Ltd. (the parent company of Shanghai Siguo Food Packaging Machinery Co., Ltd.) is one of the machinery manufacturers that will initially produce industrialized single-bottle aseptic filling machines. The company's production and operation of sterile plastic cup filling machines include ULA-100, ULA-110, ULA-120, ULA-180 and other models.

1. The use of four countries unique 3S system for sterilization, bactericidal effect of the United States FDA standard D5 or more. The 3S sterilization system uses hydrogen peroxide for sterilization. Unlike the commonly used spray method, the four-country device uses vaporized hydrogen peroxide. After the hydrogen peroxide gasification, the diameter of the water particles is smaller than that of the spray method, and can completely cover the surface of the packaging material to achieve complete sterilization effect.
2. The unique scraping brush and sterile air blow dry the hydrogen peroxide solution on the surface of packaging materials to 0.1 ppm or less to ensure food safety.
3. All the processes are carried out in a closed sterile tank. The aseptic tank is filled with positive pressure of ultra-clean air, and a special gas pump is used to discharge the positive pressure ultra-purified air in the aseptic tank. The purpose is to maintain the degree of air purification in the aseptic tank.
4. Filling is driven by a servo motor, which not only makes it easier to control the filling volume, but also achieves higher filling accuracy. In addition, the template drive uses a dual-axis servo motor and optimized filling curve design to suppress the shaking of the liquid surface and reduce the foaming and splashing phenomenon. It is suitable for the filling of various yogurt products with high viscosity or with pulp.

5. Good material to protect your product

6. We have the certificate of SGS

8. Delivery time:9 -15 working days after the payment is confirmed(according to your quantity)

9. Packing: normal or as per your request

We can customize any product according to your requirements, any size, color, style, logo, printing is available.we have great control on quality aiming at offering you the best goods.and our price is competitive. 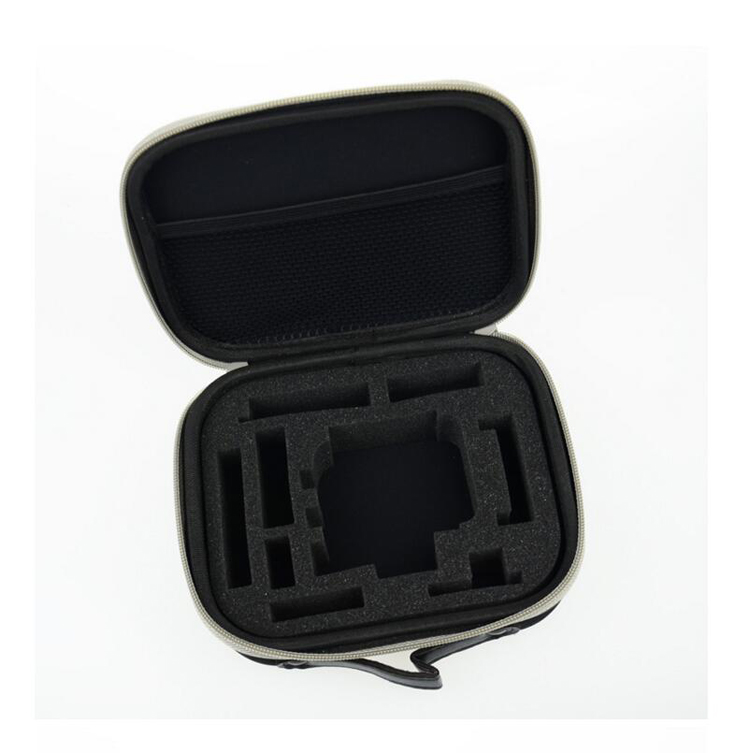 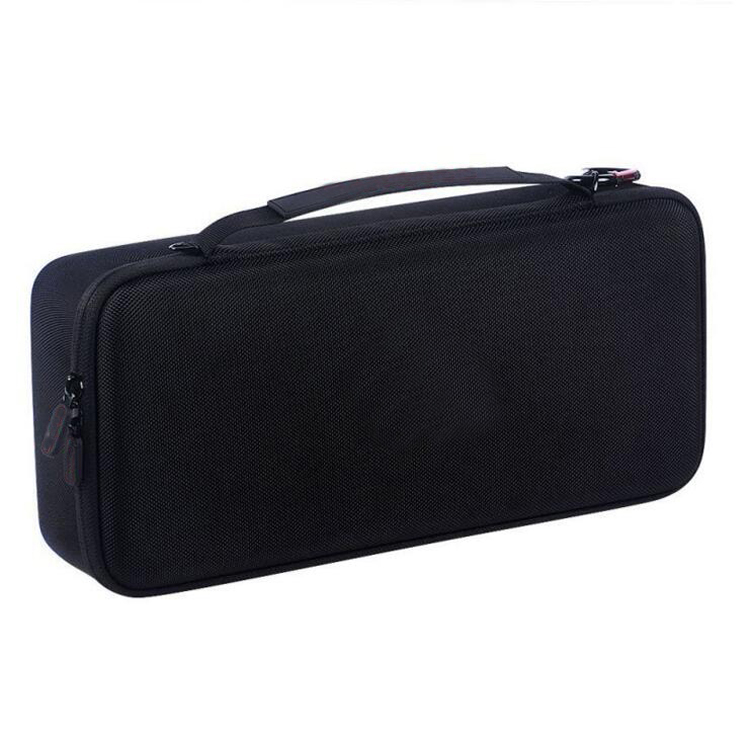